The Manila City government has purchased about 80 polyvinyl chloride (PVC) rescue boats, 30 of which have been formally turned over to the Manila Disaster Risk Reduction and Management Office (MDRRMO) on Monday, June 15, in preparation for the rainy season. 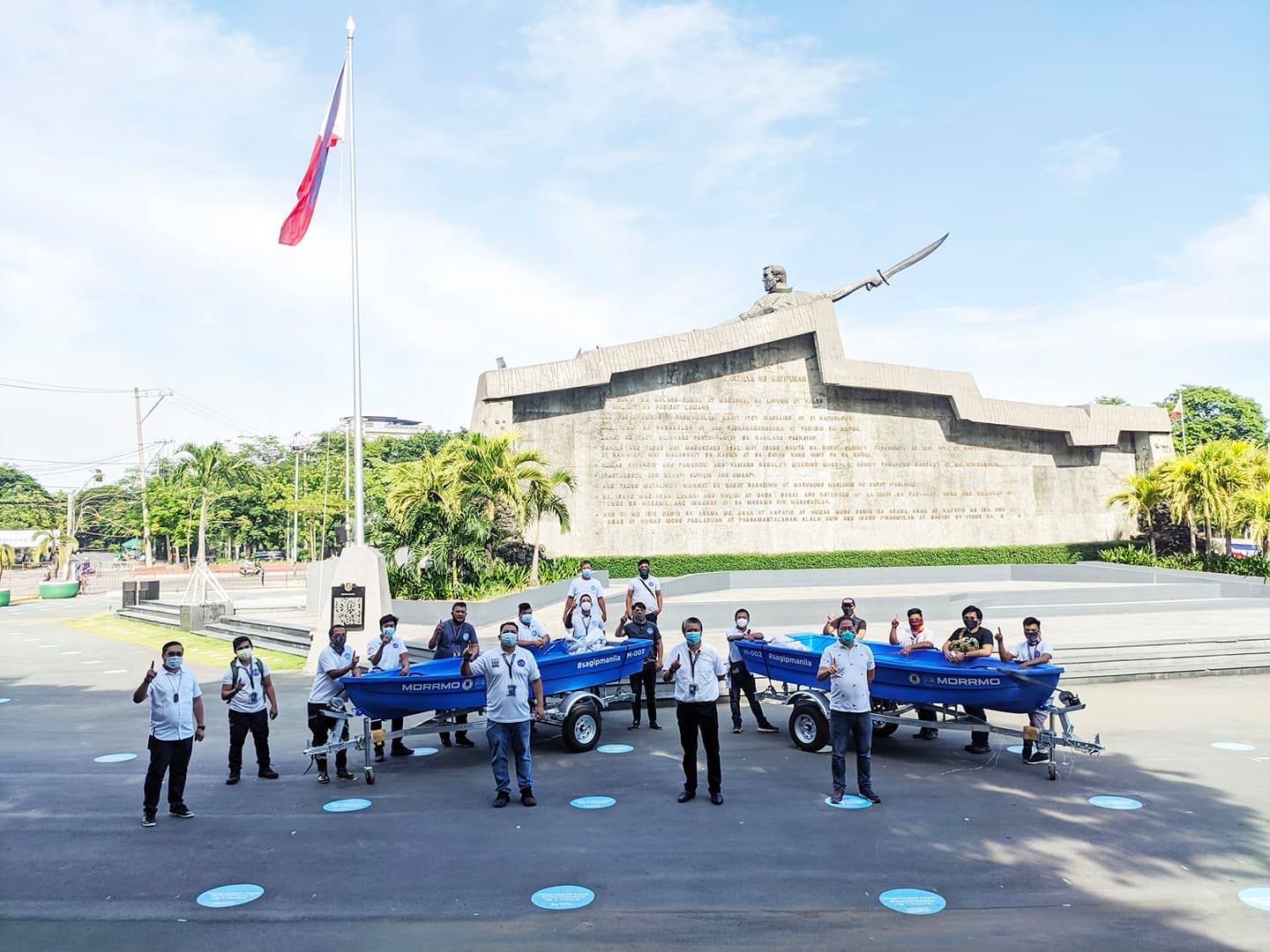 The boat weighs about 100 kilos, made of HDPE plastic that is molded through a process known as 'blow-molding', where the plastic is melted and formed," Angeles said.

"The outboard engine is 30hp maximum. This will tremendously reduce response times in Rapid Water Rescue Operations," he added.

A rescue boat can carry about ten persons, and can be strategically deployed in areas where floodwaters are littered with sharp debris that plague rubber rescue boats.

Likewise, Angeles said that approximately 40 flood-prone barangays will be the prioritized for the distribution of the rescue boats.

The boats can also be used in search and rescue operations in the city's costal areas and for clean up operations in creeks and rivers, he said.

According to the MMDA Flood Control Division, there are 31 major creeks across the six districts, wherein 11 are in the first and second district; 9 in the third and fourth districts; and 11 in the fifth and sixth districts. 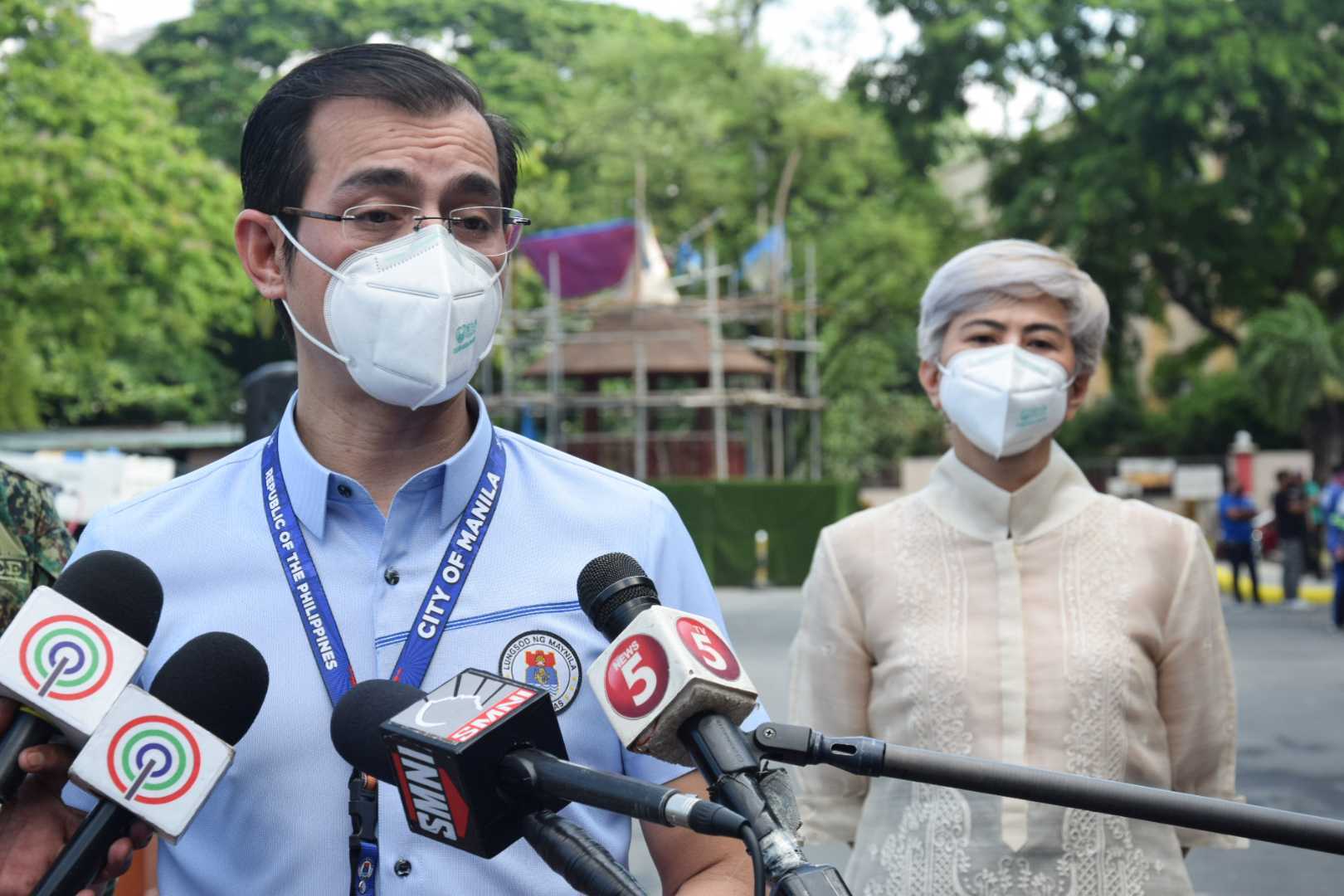 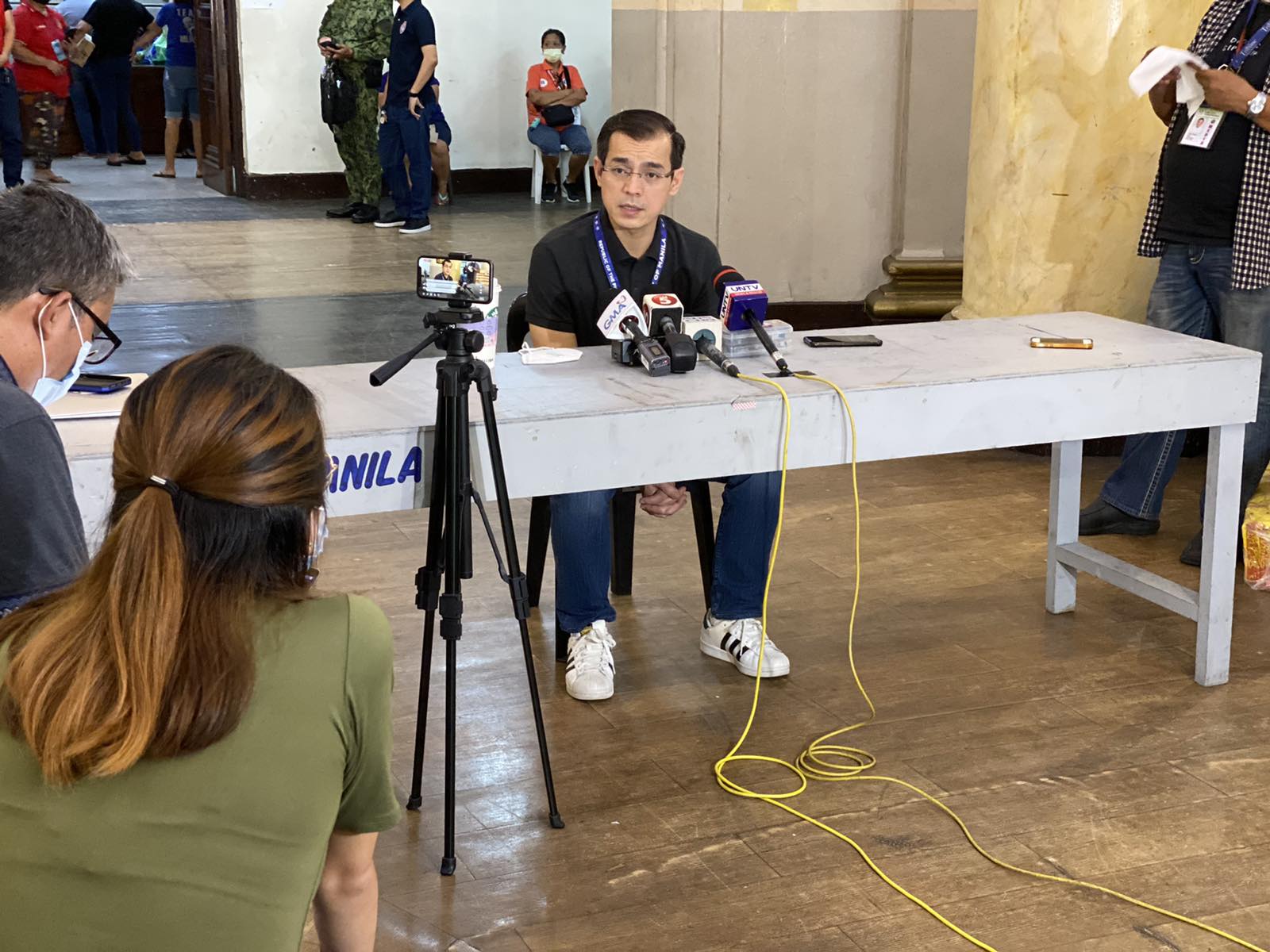 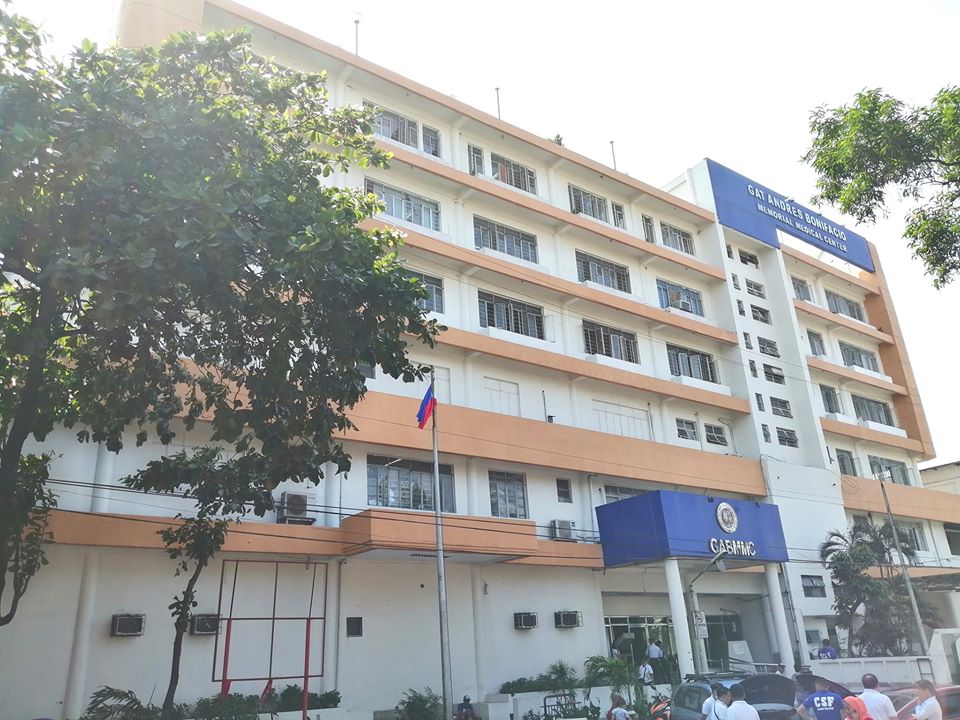 Welcome to my website.
Together, we can make Manila vibrant again.
Bangon, Maynila!